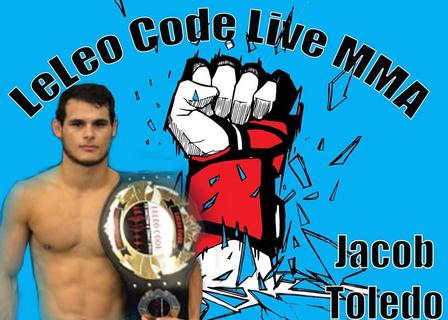 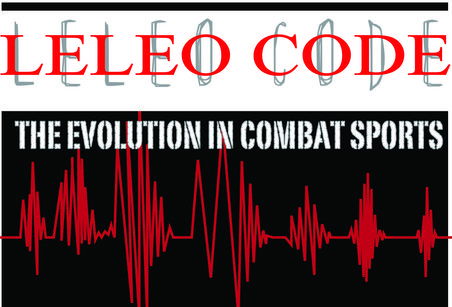 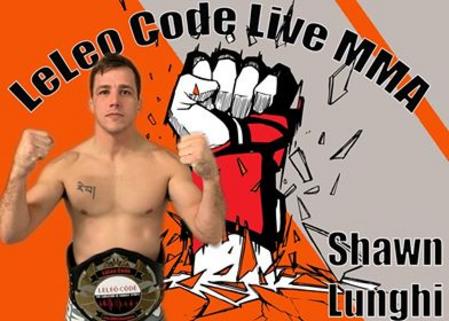 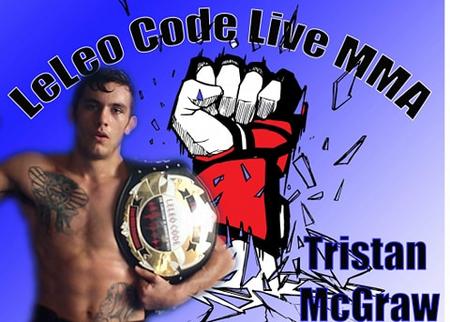 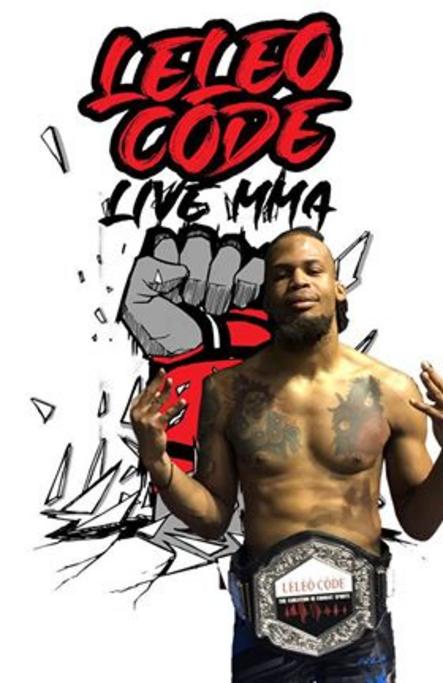 Fighting out of Tampa FL, Maurice Graham is a Welterweight amateur MMA fighter. Born and raised in Los Angeles CA, Graham began training MMA in 2011, he currently trains at Fight Team LLC under Cliff Jordan and Rich Galicia where he holds a blue belt in Brazilian jiu-jitsu.

When asked about his future goals, Maurice replied "Become a professional and build my own gym. Shout out to my mother and father for raising me. Also shout out to my lady who’s been with me throughout my comeback and going to be my wife someday."

Fighting out of Tampa Bay FL, Shawn Lunghi is an undefeated featherweight MMA fighter. Born in Torrejón Spain, Lunghi currently trains at Tampa RMNU. He didn't begin MMA training until 4 years ago but he is a gifted athlete. Lunghi began wrestling in high school in 2001 and competed in some club wrestling in college. He transitioned to BJJ training right after college and he currently holds a black belt under Lane Andrews and Robson Moura.

With an undefeated record of 5-0, Lunghi is the former  LeLeo Code Featherweight MMA Champion. He captured the title back in December where he defeated Juan Lopez (3-2) by rear naked choke in the first round. Lunghi has 5 finishes in all 5 bouts, four by submission and one by TKO. In fact only his first opponent Alex Clark (4-2) was able to make it to the second round before being submitted by rear naked choke.

I asked Shawn what his future goals were and if he had plans to go pro. He replied "I was hoping to go pro by the end of 2020 but I’m not really stuck on a timeline. I’ll keep fighting until I lose the passion for it and things will happen when they are meant to happen. I’m really proud of the culture we’re building at RMNU South with Lane Andrews leading us. The gym has really become one of the best outfitted gyms in the area. With the current state of the world it really makes me appreciate everything we have at the gym and I can’t wait to get back to training every day.

Holding a current record of (3-1-2) McGraw is the current LeLeo Code 135lbs Bantamweight MMA Champion. He captured the title this past December with a unanimous decision victory over Andres Diaz. McGraw finds himself in rebound mode though as he dropped a unanimous decision loss in his latest bout for combat night back in February of this year to fellow bantamweight Sothea Nou.

When I asked Tristan what his goals are in MMA and when he plans to go pro, he replied "My goal is to be #1 in Florida then become #1 in the world. I'm in no rush to go pro as I want to soak up as much knowledge and experience before making that leap." "Shout-out to coaches Kaj Falls, Brad Case, and Carly & Sandy Asse"

Fighting of Deland FL, Jacob "Torpedo" Toledo is a flyweight MMA fighter who currently trains at Darkwolf MMA under coaches David and Christian Lohsen. Toledo started training in mixed martial arts in 2018 and is currently a white belt in Brazilian jiu-jitsu. With a strong wrestling base, Toledo began wrestling in 2010 where he later became a 2x collegiate All American for NCWA.

With a current MMA record of (5-1) Toledo holds the Flyweight Title for both WCFL and LeLeo Code. In his Title victory for LeLeo Code, Jacob took the fight on 48 hours notice and earned a unanimous decision victory over Rudy Isidro (3-3). In his latest title victory, Toledo claimed the WCFL strap with a unanimous decision victory over Jorge Perez (2-2).
When I asked Toledo what his future goals were in MMA he replied, "Be the best in the world, and most likely go pro in 2021"