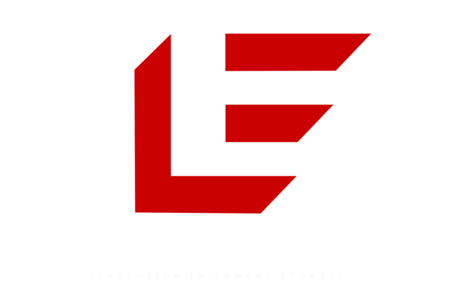 No style of take down where you have to touch the legs first.

All take downs must be a Throw or a Trip!

No jumping or setting to guard!

Competitors will be matched up by Age Weight and Belt rank.

Kids 12 and under will have a 3-minute round

Adults 18 and up will have a 5 minute round

Any Throw or Trip where the opponent does Not land flat on their back ground work (Grappling) will continue for 1 minute. In that 1min,the competitors can gain victory by a Submission or 10sec Pin !

If There's no submission or pin After the 1 minute of ground work (Grappling) both competitors will be stood back up.

Hygiene Rule: All competitors must wear a clean competition uniform (Gi). If a Referee feels this criterion has not been met, they will not allow the competitor to compete.

Excessive taping: of hands, wrists and feet is not allowed.

Knee braces: cannot have a solid portion that may result in injury.

Fashion: cannot interfere with the match. Due to the potential for injury to the eyes, and otherwise interfering with the normal play of a match, spiked hair, particularly spiked Mohawks, of a length and consistency sufficient to cause irritation to the eyes are prohibited.

Disqualification: A "warning" will be given when a fighter commits a foul or illegal action or does not follow the referee's instruction. Three warnings will result in a Disqualification. If a fighter is injured and unable to continue due to a deliberate illegal technique from his or her opponent, the opponent will be Disqualified.

Corner Stoppage: A fighter's coach may announce defeat on the fighter's behalf by throwing in the towel during the match in progress.

Submission: A fighter may admit defeat during a match by a tap on the opponent's body or mat/floor, as well as a verbal announcement.

Scissor take downs are NOT permitted.

Pulling guard is NOT permitted.

No slamming is permitted in take downs. In determining whether or not a take down was a slam, Referees will consider whether the intention was to hurt the opponent.

Submissions must be applied without the intention to injure the joint.

No Interference by a corner with any official or fighter.

No attacking an opponent in any of these circumstances:

1. Before the fight has started.

2. After the fight has ended.

3. During a rest period between rounds.

4. When an opponent is being attended by a doctor or any other official.

No spitting while on the mat is permitted.

No swearing is allowed by a player either on the mats, or next to them.

Coaches and spectators are held to these professional standards as well.

No inappropriate behavior, such as foul language, and bodily gestures will be tolerated.

No unsportsmanlike conduct will be tolerated!

No stalling is permitted!

No competitor can compete with a communicable skin disease, including ring worm, impetigo, herpes, etc.
​